This assignment is about developing a taste for the relational design and process aesthetics of organisations, with a focus on its visual aspects and visual representation. All students develop a design for an organisation, with a metaphorically informed organogram as driving medium.

The assignment consists of several chapters:

• Organisational metaphors (=> of biological, military, scientific, religious or other nature; drawing organograms) For next week: come up with three to five types or (hybrid) metaphors of organisations and draw their organograms. Collect inspiring organograms, or other process maps.

A non imaginative organogram, depicting the different parts of a generic sportsclub and their hierarchical relations. 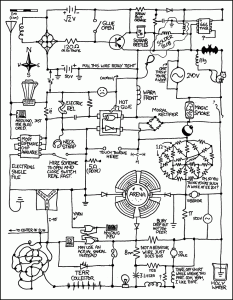 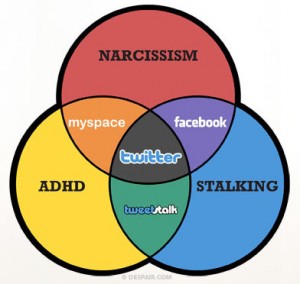 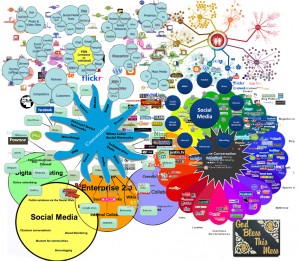 This image is metaphorically informed by the underwater landscape of a tropical laguna (but maybe unintentionally). This is where it came from.

This is the basic model of Architecture of Interaction, applied to a work of Lino Hellings. It is metaphorically informed by cellullair life. Allthough the metaphor does not really talk on the functional level, it does add a useful perspective: it suggests to look at the work as a micro-ecology.

This model is a timeslice through the model above. This depicts the relations in a participatory work at a specific moment in the process. 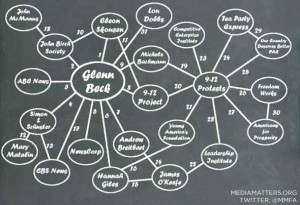 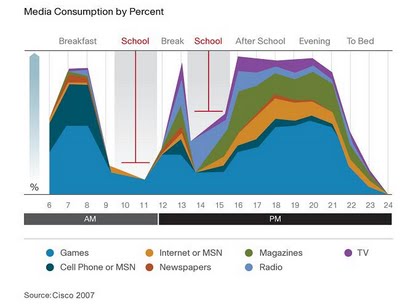 This image came from this site.